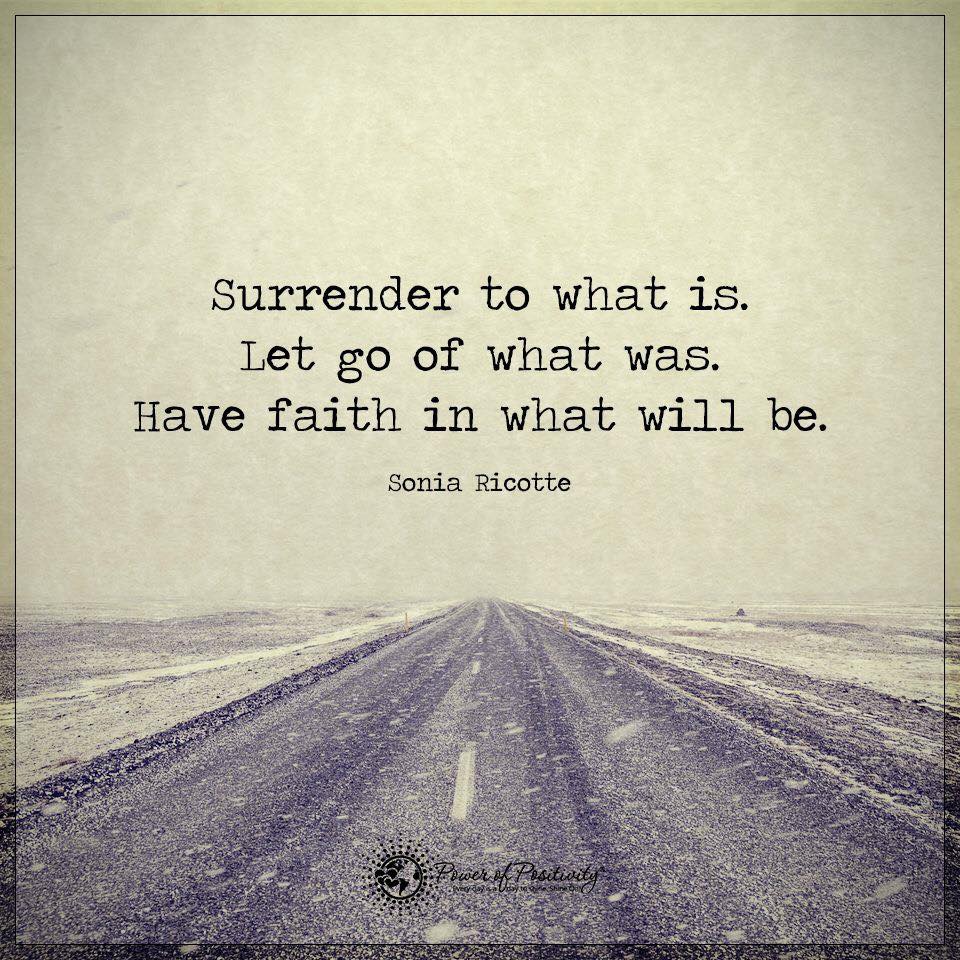 I was up at 5am for some early morning speed work at the track.  It was crazy cold, with feels like temp of about 35 degrees (well crazy cold for Central Texas).  So I layered up, ate my sweet potato breakfast and was out the door.  It was really dark at the track and only 3 other people showed up.  The work was hard; 8×400 repeats at about 5k pace with 2 mins rest between.  The view was great as the sun began to start it’s day.  If camera contact lenses existed, I would have taken a picture.  We were also taunted by an owl; with each lap came his distinct ho hoo.  He probably watched us and thought we were all crazy running around and around in circles.  His day was coming to an end while I was just starting.

It felt good to have gotten that accomplished before most people had even had their first cup of coffee.  The runner’s high did wear off pretty quickly into the progressing day.  Work was taxing.  My work has never really been “hard” in the almost two years I’ve been there, but there is a first for everything.  I had the Midas Touch but in the worst possible way.  Everything I touched turned to absolute shit.  It was horrible and I let it get to me.  I could feel anxiety creeping in to take over my day.  It wound up being 7 long hours of nothing good.  7 hours that I just wanted to end more than anything.  I wanted nothing more than to come home, draw a hot bath for my achy muscles, and wash away my fears.

I finally came home.  It was finally time to unwind.  I went to my soaker tub, poured the epsom salt, started the hot water, and put on some of my favorite music.   I mentally eased my way into relaxation.  After a couple drags, I began to think.  I thought about the music I was listening to.  It made me think about my dad.  I wondered if he had been scared during the last hours of his life?  I think about things like that a lot.  Death is so foreign to me and so out of anyone’s control.  I felt consumed.  I became consumed by my own morbid thoughts.  But then the music crept back into my mind.  “……echoed in the wells of silence.  And the people bowed their heads and prayed……”  I really want to make a video using that song*.  I would dedicate it to my father.  I wanted to share it with the world.  Should I go back to school?  Would I be able to make it?  To learn?  To teach and be heard?  I have no idea, but I feel a need to share my thoughts.  Maybe I need to talk to someone?  Sometimes I wonder how I get around these feelings.  What was I doing?  What will tomorrow look like?  What about the space between?

**Song reference was to:  The Sound of Silence, composed by Paul Simon.  But by far my favorite rendition was performed by Disturbed.  I highly recommend listening to it here if you have never heard it before.  It is very powerful.

Change is a necessary evil in life.  It can be so hard and so rewarding all at once.

Without going into great detail, my husband and I went to our therapy session last night and one thing that we discussed was being able to let go of control.  No one likes to feel like they are out of control, but there is a fine line that you walk when it comes to just controlling your actions and not trying to control the actions of another.

We discovered, when you inadvertently try to control another person, it can really change the dynamic of the relationship you have with that person.  For example, a husband and wife can turn into a parent and child relationship if one person is trying to control the other.  Most people don’t even realize what they are doing because, of course, we always think we are just trying to do whats best for our partner.  But maybe what we think is best for them, really isn’t.  And maybe it isn’t our job to point those things out.  Of course couples (or anyone in any type of relationship with another person:  parent/child, friends, boss/employee, etc) need to be able to express their thoughts and feelings about certain situations with their partners.  The person on the receiving end is also allowed to voice their opinions and feelings.  When we run into issues is when we try to persuade each other that our thoughts and feelings are more valid than theirs.

Trying to let go of this learned behavior is a challenge all of its own.  The dynamic of trying to control others is learned.  In both of our cases, but in very different ways, we experienced being controlled or watching people in our lives be controlled, as children.  My husband’s experience with control was that he never really had any control over himself as a child.  He was deprived his “voice” from a young age and with his lack of control, came fear.  My experience with control as a child was a little different.  As an only child, I personally always felt like I was in control of everything that I did because I didn’t need to worry about one of my peers/siblings telling me otherwise.  But I witnessed (what I feel was) the imbalance of control in my parents.  I had to laugh when our therapist asked where I felt like I learned about control in my childhood?  My response was “mom was always in control of everything”.  I literally laughed out loud just thinking about it.  I grew up in a household where if momma wasn’t happy, then no one was!  (I love you very much mother, and this is not a negative reflection of you, just the truth from a child’s eyes.)

As a side note, my mother had also learned about control with negative connotations.  She was forced to have to take control of her own life and her mother’s life/wellbeing at a seemingly young age when her father passed away unexpectedly.  My grandmother and mother both experienced a huge lack of control in their lives when this happened.  My grandmother succumbed to her fears, which unfortunately left my mother to pick up the pieces.  Right when she probably felt the greatest lack of control in her life (facing the loss of a parent), my mother was forced to literally shift from being a daughter to being a parent/partner to her mother.  She had to take care of everything because her mother couldn’t deal with the traumatic loss.  It was sink or swim situation and unfortunately it shaped her perception of control from that day forward.

Later in our session we discussed my blog post from yesterday about letting my husband drive my car (my baby).  The anxiety I was feeling from this was literally just control rearing its evil head again.  I was anxious because once that car left our house, I had no control over what could happen to it.  My husband could spill coffee in it.  Someone could park too close to it and dent our door with theirs.  It could hail today.   Those things could still happen to me as well, but in my head, I felt like I could prevent (control the outcome) them from happening if I was there.

Learning to deal with the anxiety of letting go of control is very uncomfortable but very necessary.  Later in our session my husband said he wished that I could better understand the traumas that he went through as a child.  That if I could just understand I would be able to understand why he does the things he does and how hard it is for him to change those negative actions.  I told him, that even though I may never know what he went through, I do understand how hard it is to change.  My letting him drive my car is not the same as the lack of control he had over himself when he was a child.  I explained to him that I understood that.  But the anxiety and uncomfortable feelings that come with trying to change one’s self is universal.  Letting go of past negative connotations can be very difficult.  Any form of change can be difficult.

But without change, there can be no growth; and without growth, nothing changes.

I think light bulbs went on in both of our heads last night.  We changed the way we looked at each other and ourselves.  We learned that our relationship is much more important than the control we try to inflict on each other.  I also learned that even though people can come from very different backgrounds we all face the same struggles as humans.  That was very eye opening and also a very good topic for another day……